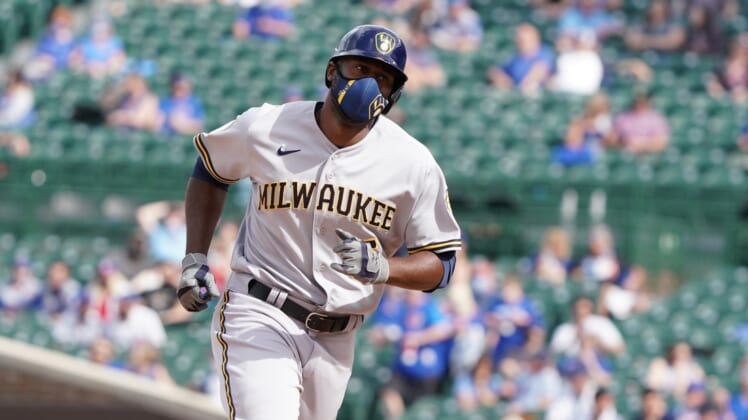 Cain suffered the injury early in Tuesday night’s loss to the Chicago Cubs. Cain limped back to the dugout after a first-inning groundout and was removed from the game an inning later. Cain turned 35 on Tuesday.

The Brewers were without Christian Yelich (back tightness) on Wednesday vs. the Cubs for a third straight game.