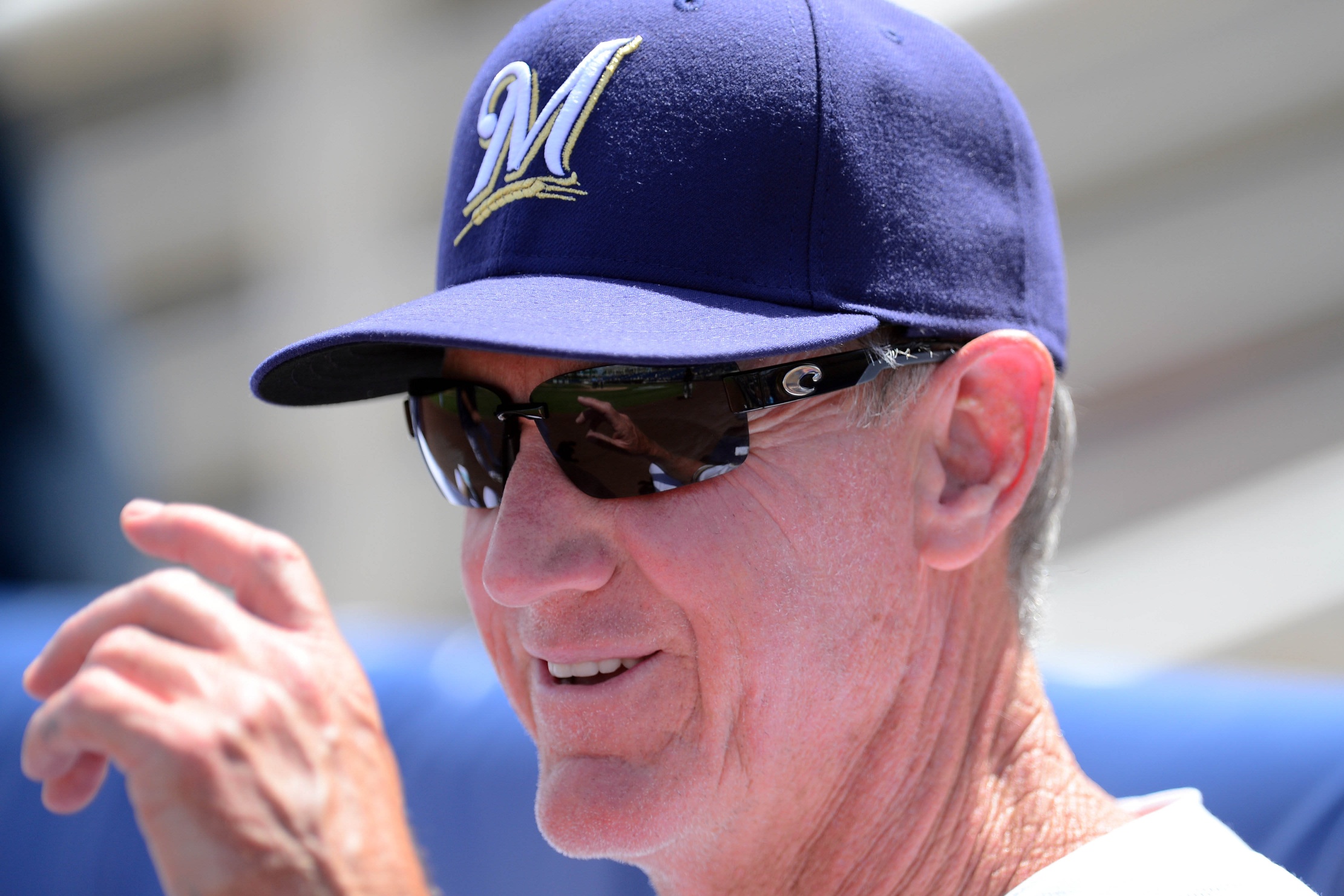 After a humiliating 7-18 start to the season, the Milwaukee Brewers have announced that manager Ron Roenicke has been fired.

The announcement came via a press release on Twitter.

This has been a difficult start to the season, something we definitely did not expect,” general manager Doug Melvin said in the statement. “Over roughly the last 100 games, we have not performed at the level that we should. It’s all about wins and losses, and after the first month of play this year we didn’t see the progress and improvement we had hoped for.”

Roenicke, who played eight years in the Majors, had been the Brewers manager since 2011. He led Milwaukee to a 96-66 record and a first-place finish in the National League Central in his first season, before the team fell to the St. Louis Cardinals in the NLCS that year.

However, the Brewers were 20 games under .500 in the three-plus seasons since that surprising 2011 campaign.

This year has seen the squad fall on extremely hard times. Through 25 games this season, Milwaukee’s offense ranks 28th in batting average (.225), 27th in runs scored (77) and 29th in on-base percentage (.276). Those are some paltry numbers right there.

Not much better in terms of pitching, the Brewers staff ranks 26th in ERA (4.48) and has only put up nine quality starts in 25 games.

The team’s -41 run differential ranks 29th of 30 squads, just ahead of the Philadelphia Phillies.

Per the team’s announcement, a replacement will be announced on Monday.