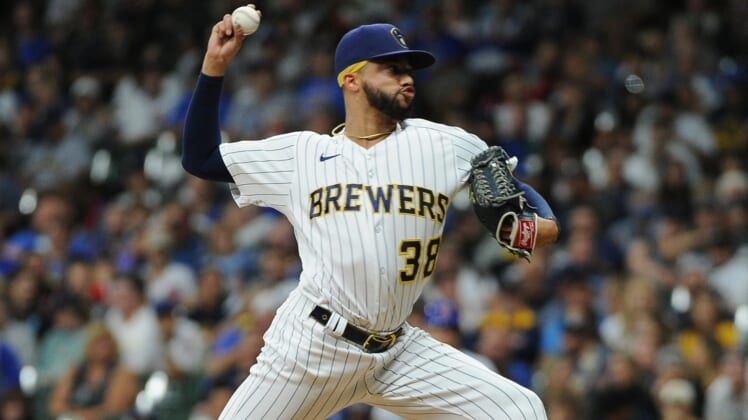 The defending Rookie of the Year is likely out for the entire postseason. Williams was put on the 10-day injured list Wednesday.

The injury occurred hours after the Brewers clinched the National League Central with a win over the New York Mets. Williams, 27, told reporters Wednesday he had too much to drink during Sunday’s celebration and got upset about something, leading to the fracture.

“I’m pretty upset with myself. There’s no one to blame but me,” Williams said. “I feel like I’ve let my team down, our coaching staff, our fans, everyone. I know how big of a role I play on this team and there’s a lot of people counting on me.”

Brewers president David Stearns said Williams was not involved in an altercation.