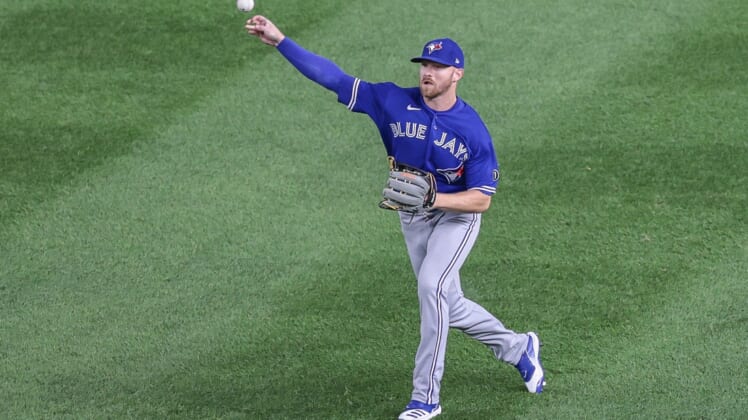 The Milwaukee Brewers acquired outfielder Derek Fisher from the Toronto Blue Jays on Monday in exchange for cash considerations and a player to be named later.

The Astros drafted Fisher in the first round (No. 37 overall) in 2014 after he shined with the Virginia Cavaliers. In 2019, Houston dealt him to Toronto as part of a trade involving right-hander Aaron Sanchez.