Mike Zimmer: Vikings ‘made some critical errors’ in win vs. Saints 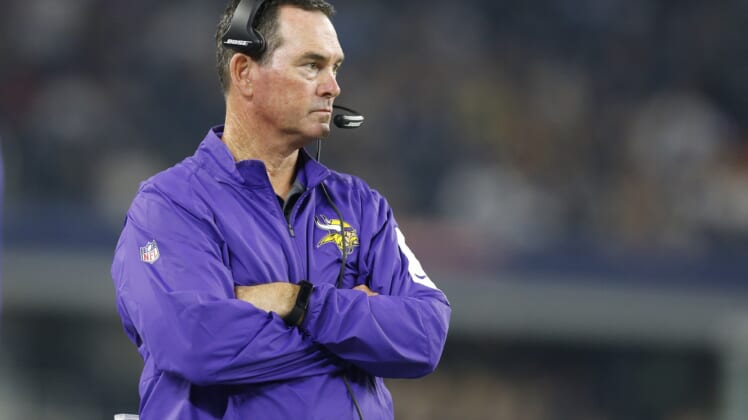 Much of Minnesota is on Cloud 9 after the Minnesota Vikings’ miraculous victory on the final play of the Divisional Round game against the New Orleans Saints. But in his Monday press conference (as published on Vikings.com), coach Mike Zimmer had his attention on the more negative aspects.

“We can’t make these mistakes in playoff games or we’ll be going home,” Zimmer said, as transcribed by Josh Alper of Pro Football Talk. “There’s always good and always bad in some of the games. We made some critical errors in that game that coulda got us beat.”

Among the mistakes that Zimmer cited were an interception and a blocked punt, both of which set the Saints up with a short field and contributed to Minnesota blowing a 17-0 lead.

This is straight out of the Bill Belichick playbook and is frankly why Zimmer is one of the NFL’s best coaches. If you’re a member of the Vikings or one of the team’s fans, it’s easy to be euphoric. Why wouldn’t you be?

But now, the job is to look ahead to the NFC Championship Game against the Philadelphia Eagles. To win that game, Minnesota will need to not only continue what went right, but shore up what went wrong on Sunday.