Former Mike Tyson advisor gets 33 months in prison for stealing 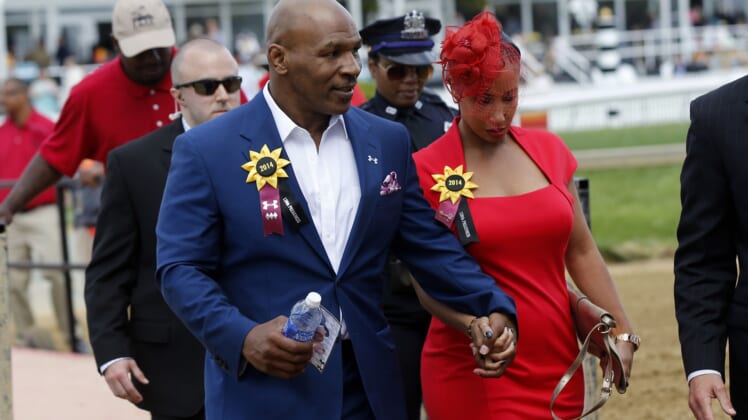 Brian J. Ourand was an advisor to Mike Tyson and others who stole more than $1 million, and now his judgement day has come.

According to Andrew Welsch of OnWallStreet, Ourand, 56 years of age, was sentenced to 33 months in prison for his crime. The former advisor “used the stolen funds to pay golf course fees, tanning salons, stays in high-end hotels, health care memberships and other personal expenses,” per the prosecutors in the case, who initially sought 37 months in prison for Ourand. Last February, he pled guilty to wire fraud.

Court documents also showed Ourand was very close to Tyson, having been invited to his wedding in 2011 when he and his wife renewed their vows.

“Ourand’s greed came at a cost to the people who trusted him with their money,” said U.S. Attorney Channing Phillips said in a statement.

Former NBA star Glen Rice was also victimized by Ourand, who “used $10,000 of Rice’s funds to pay for this unidentified person’s registration fee for the 2009 World Series of Poker tournament in Las Vegas, according to authorities.”

Needless to say, Ourand earned his prison stay. Thankfully he has been banned by the SEC from working in the securities industry in the future, per the report.