Mike Tyson, 53, wants to return to boxing for an awesome reason 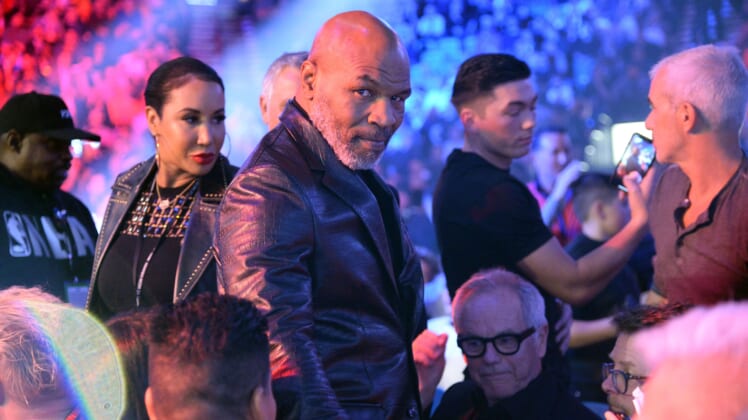 Iron Mike could be returning to the ring. Mike Tyson is mulling a return to boxing at the age of 53, and he’s got a fantastic reason in mind.

In an Instagram Live interview with T.I. Harris, Tyson explained why he might return to the ring (h/t Bleacher Report): “I want to go to the gym and get in shape to be able to box three- or four-round exhibitions for some charities,” Tyson said.

Even though he’s a decade-and-a-half removed from his last pro venture into the ring, Tyson still has incredibly fast hands and packs a wallop of a punch.

The former undisputed heavyweight champion of the world was absolutely savage and utterly unstoppable during his heyday. He earned a 44-6-2 record as a pro boxer. Tyson was famously undefeated (37-0) before Buster Douglas shocked the world by defeating him with a 10th round knockout in 1990.

If he were to return for some exhibition matches to raise money for charity, no doubt his audience would be vast.