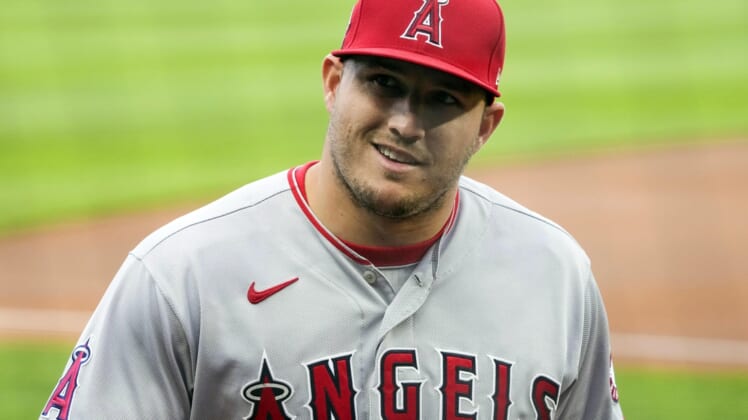 The picture is far muddier in the National League, where a clear favorite has yet to emerge.

Trout, 29, entered Friday batting .381 with four home runs, eight RBIs and 10 runs through his first 42 at-bats this season. He is being offered as the +225 MVP favorite by DraftKings, where the next closest A.L. player is teammate Shohei Ohtani at +1000.

That hasn’t dissuaded bettors from backing Trout, who is leading with 27 percent of the MVP money at DraftKings. Ohtani is second at 22 percent but has been backed by far more of the total bets — 22 percent to Trout’s 10. No one else has been supported by more than six percent of the bets.

Atlanta Braves outfielder Ronald Acuna Jr. has enjoyed an even hotter start at the plate, with a .442 average to go with seven home runs, 14 RBIs and 17 runs scored entering Friday.

Soto and the Los Angeles Dodgers’ Mookie Betts opened as co-+750 favorites at DraftKings. Betts’ odds have lengthened to +850 and he’s being backed by only five percent of the money and bets despite batting .323 with a pair of homers and eight runs scored through the first two weeks of the season.

Tatis has been on the injured list with a dislocated left elbow but is expected to be activated to face the Dodgers on Friday.