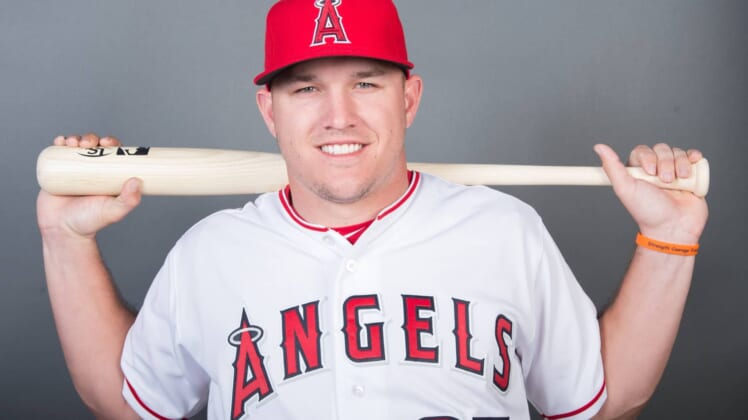 The Los Angeles Angels laid out a legendary red carpet in their efforts to keep superstar Mike Trout from leaving Southern California.

In addition to giving Trout the largest contract in North American sports history, the Angels threw in quite a bonus. As Jon Heyman of MLB Network detailed, Trout is being treated like a VIP when it comes to ballpark amenities.

Well then. No wonder Trout settled for $432 million.