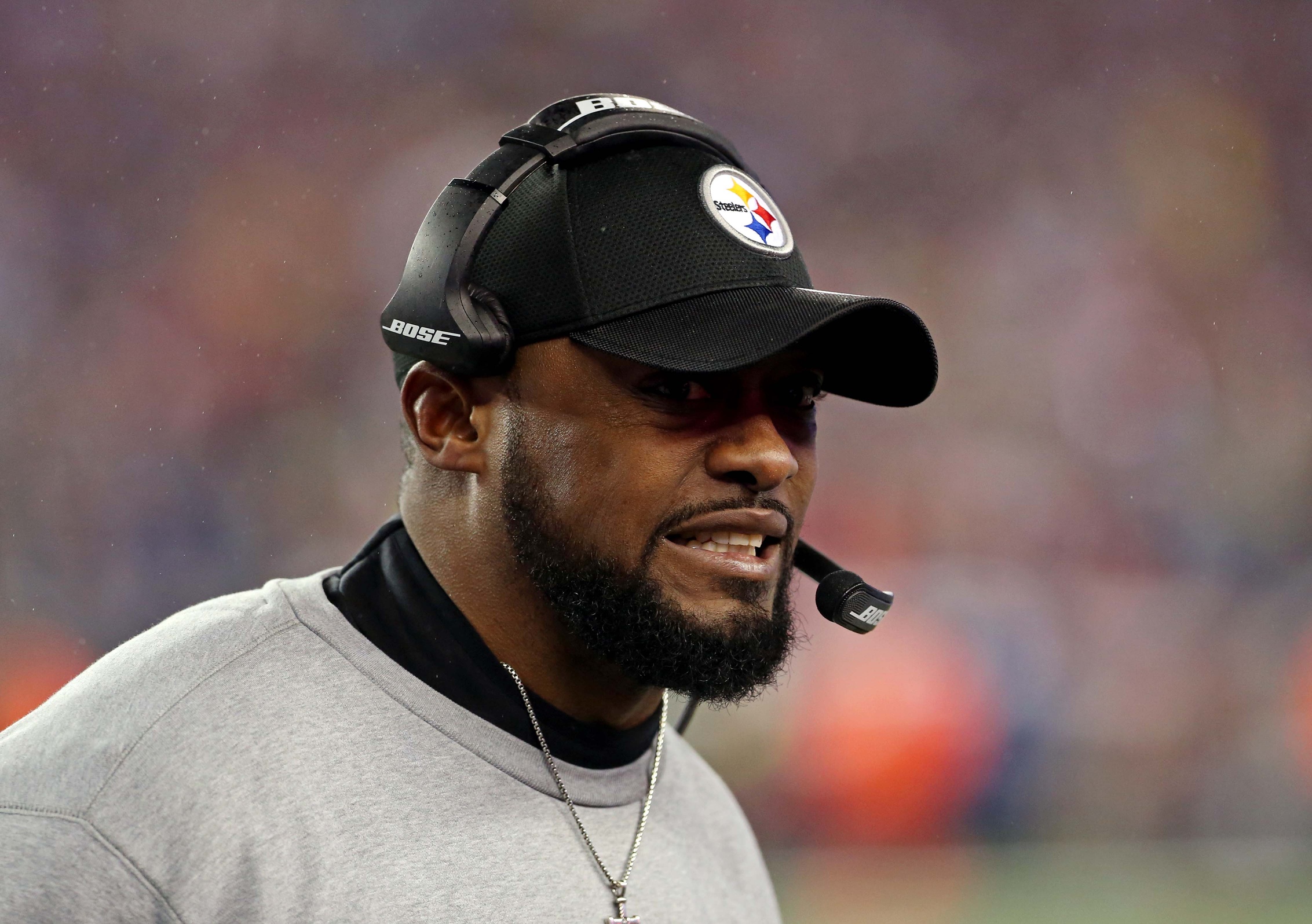 The Pittsburgh Steelers have extended head coach Mike Tomlin’s contract by one year, the team announced on Thursday.

The new extension ties Tomlin to Pittsburgh through the 2021 season.

“I am pleased to announce we have extended Mike Tomlin’s contract through the 2021 season,” said Steelers President Art Rooney II. “Mike is one of the most successful head coaches in the National Football League, and we are confident in his leadership to continue to lead our team as we pursue our goal of winning another championship.”

Tomlin has been at the helm of the Steelers organization since the 2007 season when he replaced legend Bill Cowher. In his 12 seasons as the head coach, Tomlin has never faced a losing season, posting a record of 125-66-1 while leading the Steelers to the playoffs eight times and winning Super Bowl XLIII.

In the midst of all that success, however, Tomlin has also dealt with plenty of controversy, and some have criticized him for the locker-room chaos that blossomed in recent years.

Speaking about the extension, Tomlin expressed gratitude to the Steelers and pointed to the future expectation of bringing the organization a seventh Super Bowl trophy.

“I am very appreciative of this contract extension and opportunity and want to thank Art Rooney II and everyone in the organization for the support in my first 12 seasons,” said Tomlin. “We have a goal of winning the organization’s seventh Super Bowl championship, and I couldn’t be more excited about this upcoming season.”

Pittsburgh is somewhat in a state of transition after losing two superstars on offense — Antonio Brown and Le’Veon Bell. Tomlin also has his work cut out to continue staying at the top of an ever-competitive AFC North.