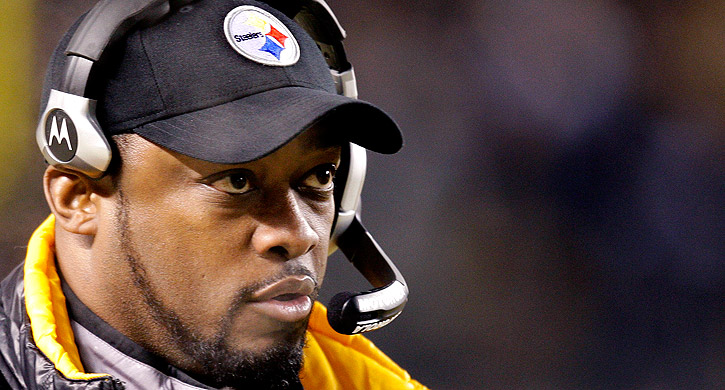 Pittsburgh Steelers running back Le’Veon Bell is not expected to report to training camp anytime soon, according to a Thursday report.

This is something that is not sitting well with head coach Mike Tomlin.

The Steelers kicked off training camp with some of their players arriving in royal style. Despite his teammates urging him to show up and even offering part of their paychecks, Bell is laying low.

Bell and the Steelers failed to come to terms, even after the team reportedly offered him a contract that would have paid him a little more than $12 million per year. His holdout speaks volumes about his current mindset.

Will threats of “consequences” by Tomlin get Bell to training camp any faster?

One of the consequences of Bell’s absence is that it opens the door for highly popular rookie running back James Conner to receive more first-team reps. He is expected to be Bell’s backup this year.

Things are already heating up in Pittsburgh, and it is only Day 1 of training camp.