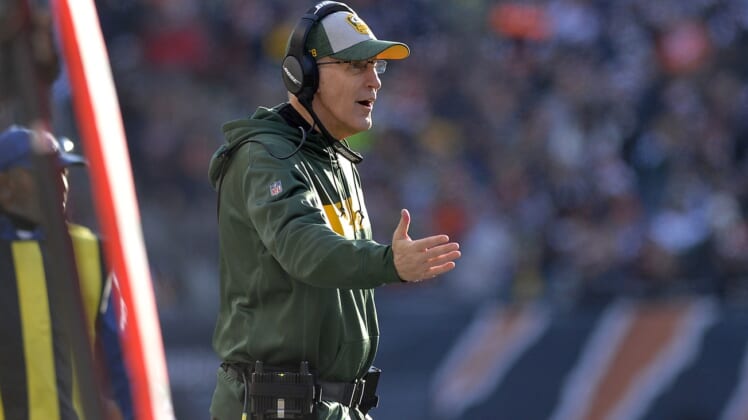 This time, it comes in the form of veteran coach Joe Philbin, who will take over the team’s offensive line.

“Marc Colombo will not return as head Cowboys offensive line coach under Mike McCarthy, according to a source. Joe Philbin is expected to reunite with McCarthy in an offensive line role,” ESPN’s Todd Archer reported Wednesday.

Among the items on his resume, Philbin was the head coach for the Miami Dolphins in 2015 and 2016. Most recently, he took over for McCarthy as the Packers’ interim head coach back in 2018.

Philbin, 58, has served in a variety of roles during his extensive NFL coaching career. That includes being the offensive coordinator under McCarthy with Green Bay from 2007-11.