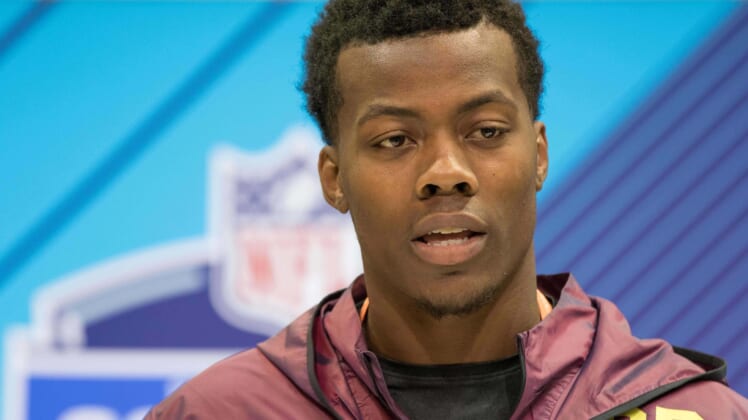 NFL Network’s draft guru Mike Mayock isn’t high on the draft stock of pass rusher Arden Key, who at one point was considered to be a lock as a first-round pick. Mayock cited off-field concerns, noting he expects Key to be selected in Round 4 or Round 5 of the 2018 NFL Draft.

Mike Mayock thinks LSU DE Arden Key is likely to go in the fourth or fifth round because of off-field concerns.

Key recently admitted he took a leave of absence from LSU to attend drug rehab for smoking weed.

So this isn’t a huge shock given the recent rash of prospects (Reuben Foster is one prominent example) who have these types of red flags and have continued to get into trouble off the field at the NFL level.

Injury concerns are also an issue for teams to consider regarding Key, who also has had wild weight fluctuations. In a recent draft preview, we actually predicted Key would slide in a big way due to these factors.

When he’s healthy and focused, Key is a tremendous pass rusher who has first-round talent. Yet teams will certainly be taking a gamble if they are considering him early in the draft. It’s going to be interesting to see where he ultimately ends up landing.