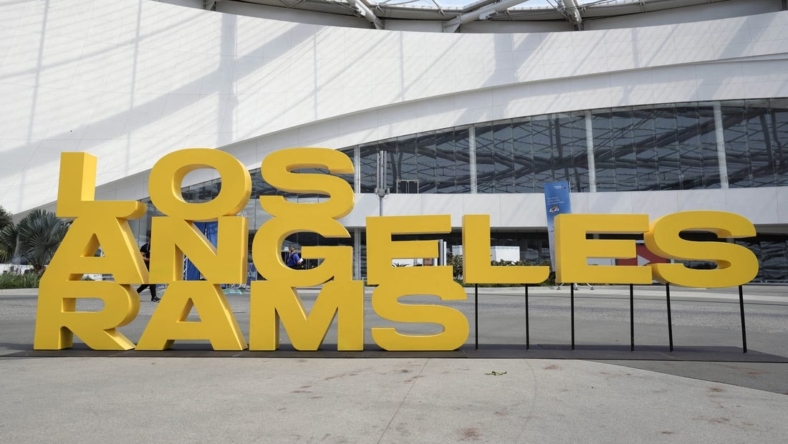 Former Notre Dame All-American defensive lineman Mike Fanning, who went on to play 10 years in the NFL, died at age 69.

The University of Tulsa, where Fanning had worked in the athletics department for 13 years, confirmed his Sunday death.

Cause of death was not revealed.

“We are saddened by the news of Mike’s passing,” athletic director Rick Dickson said in a statement Monday. “He was a tremendous football player at Notre Dame and in the NFL and carried that competitiveness and work ethic into everyday life. He was such a likeable person who worked to help TU athletics achieve success.”

A Tulsa, Okla., native, Fanning went on to star at Notre Dame, making 164 career tackles. The Los Angeles Rams made him the ninth overall selection in the 1975 NFL Draft, and he earned all-rookie team honors that season.

In 1979, he was part of a Rams team that lost in Super Bowl XIV to the Pittsburgh Steelers. He played on a defensive line that included future Pro Football Hall of Fame member Jack Youngblood, Fred Dryer and Larry Brooks.

He played eight seasons with the Rams, followed by a year each with the Detroit Lions and Seattle Seahawks.