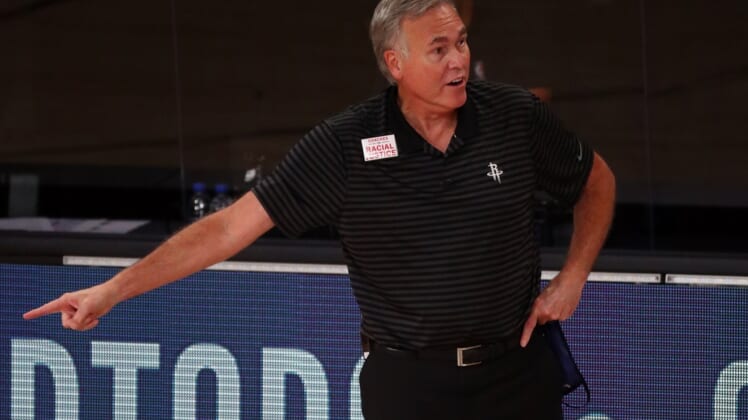 Brooklyn Nets assistant coach Mike D’Antoni will have a second interview this week for the head coach vacancy with the Portland Trail Blazers, ESPN reported Tuesday.

San Antonio Spurs assistant Becky Hammon had a second meeting with Portland on Monday, with Los Angeles Clippers assistant Chauncey Billups also set for another conversation wtih the team, per the report.

Another Brooklyn assistant, Jacque Vaughn, is under consideration for a head coaching job.

The New Orleans Pelicans have been given permission to interview Vaughn as well as Milwaukee Bucks assistant Charles Lee for their head coaching job, which opened last week when Stan Van Gundy was fired after one season and a 31-41 record, ESPN also reported.

Lee, 36, has been an NBA assistant for since 2014, first with the Atlanta Hawks and then the Bucks.