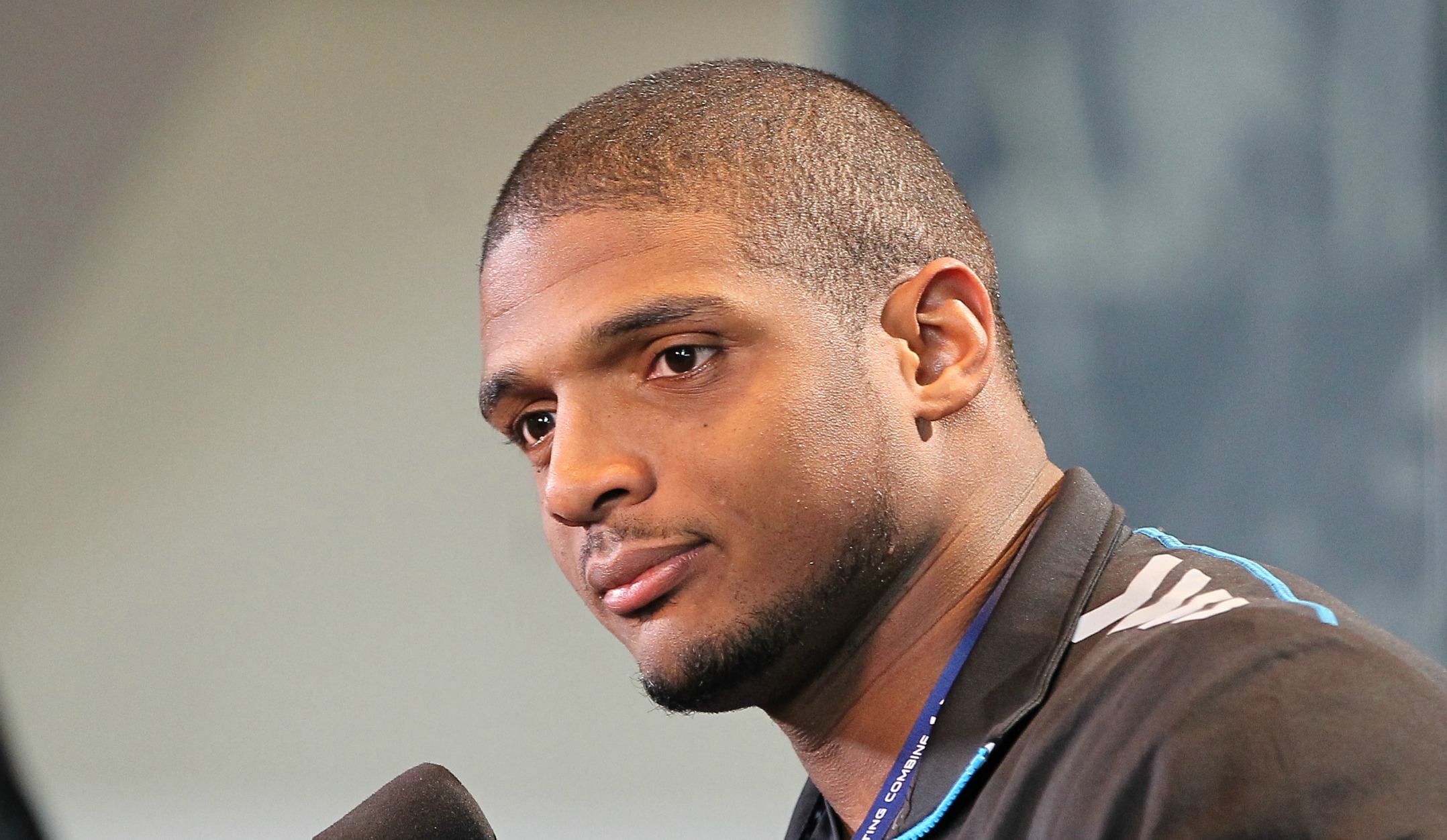 First off, it’s important that we get the narrative out of the way first. Michael Sam didn’t drop to the 34th pick in the seventh round because he is openly gay. The new St. Louis Rams pass rusher had a disastrous combine performance and didn’t perform well in postseason events. This is about where he was pegged to go, even prior to him coming out to the public.

With that said, both the Rams and Sam made history this evening in the final round of the 2014 NFL draft. He is now the first openly gay football player in the history of the league. Sam’s response to being drafted, as both networks picked up in their live coverage, sent chills down the spine of this one scribe.

Overcoming so much, in many ways, more than any other draft prospect, Sam can now look forward to what will hopefully be a long NFL career.

Sam is the first, but he most definitely won’t be the last. It is now time for all of us to move on from this and not make it a big deal. The best thing we can do as the mainstream media and as society as a whole is to make sure this isn’t treated like a big thing moving forward.

Good for the Rams, but it's important to note that Sam was likely not the only homosexual player selected in the 2014 NFL draft.

In addition to that, Sam may be the first openly gay NFL draft pick in history, but it’s highly likely that some other new members of the league who just so happen to be homosexual were picked this week.