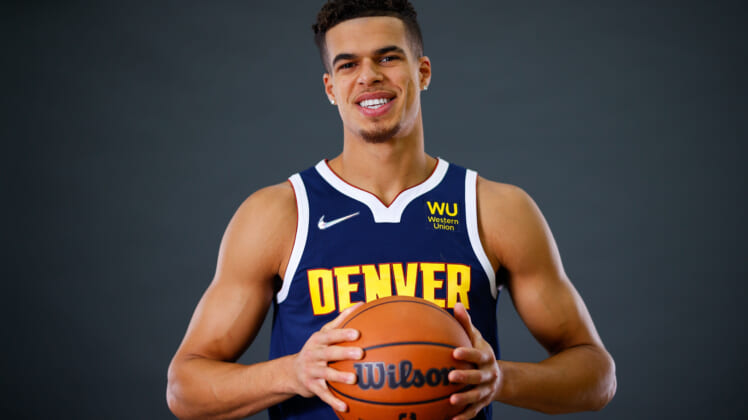 Michael Porter Jr. put pen to paper on a maximum value $172 million rookie extension with the Denver Nuggets that could be worth more than $200 million.

Porter officially signed the agreement Wednesday, but it was an off-the-court matter that drew most of the attention.

In an interview with the Denver Post, the 23-year-old Porter said two bouts with COVID-19 led him to the decision not to be vaccinated. There is no mandate for NBA players to be vaccinated, but the NBA said Wednesday players who miss games in cities with such requirements — New York and San Francisco — would not receive game checks for those DNPs.

“For me, I had COVID twice, I saw how my body reacted, and although the chances are slim, with the vaccine, there’s a chance you could have a bad reaction to it,” Porter said. “For me, I don’t feel comfortable. 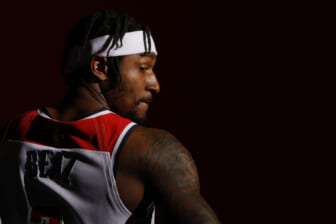 Also Read:
Bradley Beal: Not getting vaxxed for ‘personal reasons’

“My stance on the mandate is it definitely shouldn’t be a mandate. It should be everyone’s decision. I see it both ways. If you want to get it because you feel more protected and you feel safer, and it’s protecting people around you, get it. That’s good for you. But if you feel like, ‘Oh, for me, I don’t feel safe getting it, then don’t get it.'”

His five-year extension can be worth $207 if he reaches accelerators in the deal or makes an All-NBA team.