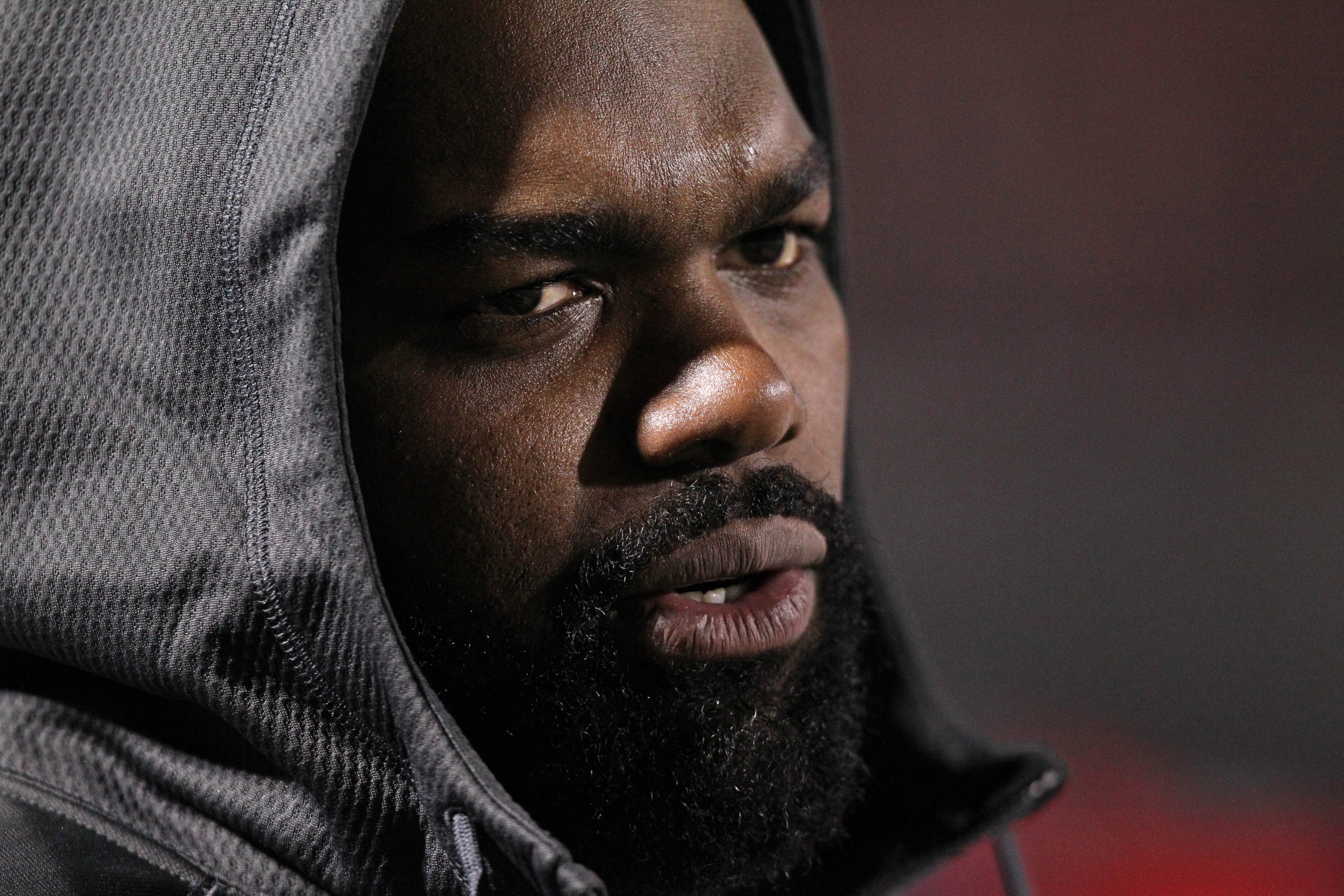 It’s been eight months since Michael Oher was forced from action with a concussion, and the Carolina Panthers offensive tackle still has yet to be cleared by the league.

As the Panthers prepare to begin their final stage of OTAs, Oher remains absent. In addition to remaining in the NFL’s concussion protocol, he recently was allegedly involved in an assault against an Uber driver.

The Panthers have been extremely supportive of Oher throughout this entire process. But even if he is removed from the concussion protocol there appears to be cause for concern as it relates to his potential ability to come back and play in 2017.

“Panthers officials seem to be willing to give Oher a wide berth to sort through his issues, although a source with knowledge of the situation says Oher is reportedly out of shape — a development his mug shot that was released two weeks ago appeared to confirm,” wrote Joseph Person of the Charlotte Observer.

At this point, it’s impossible to ignore the troubling signs we’re seeing. One wonders just how damaging the brain trauma suffered by Oher last September really was.

This is a guy who’s been a full-time NFL starting offensive tackle since being selected in the first round of the 2009 NFL Draft. With 110 NFL starts under his belt and no previous reported incidents of acting out in his adult life or having any major issues with staying in shape, suddenly he appears to be going downhill fast.

We wish Oher nothing but the best as he continues to battle through what has been a very lengthy and no-doubt frustrating concussion.