Michael Jordan’s old Mercedes on auction block, could go for $100,000 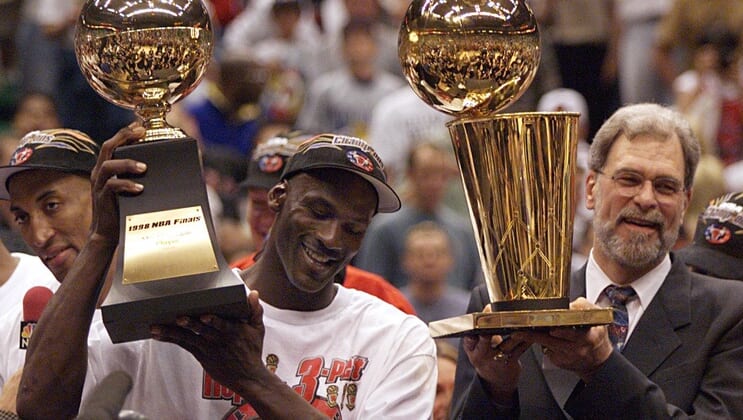 Those of us who collected cards growing up know very well just how much a Michael Jordan rookie card goes for on the secondary market. Before there was LeBron James or Kobe Bryant, Jordan was the coolest cat taking the NBA by storm.

As his Airness continues to be the subject of debates surrounding the greatest of all-time, new generations of NBA fans are attempting to get closer to this greatness.

That now includes Jordan’s Mercedes Benz S600 Lorinser hitting the auction block on eBay. According to TMZ Sports, the starting bid is only $23. That’s fitting given that it was Jordan’s jersey number for the vast majority of his legendary career.

While Jordan unloaded the car to Beverly Hills Car Club years ago, the expectation is that it will go for as much as $100,000 in auction.

Looking at those attempting to sell the very same car on the second-hand market nearly a quarter-century later, the average asking price is less than $4,500.00.

Maybe the lucky winning bid will find an old mix tape Jordan made for his wife. It’s possible he’ll have some strands of hair to keep as heirlooms (oh wait, never mind).