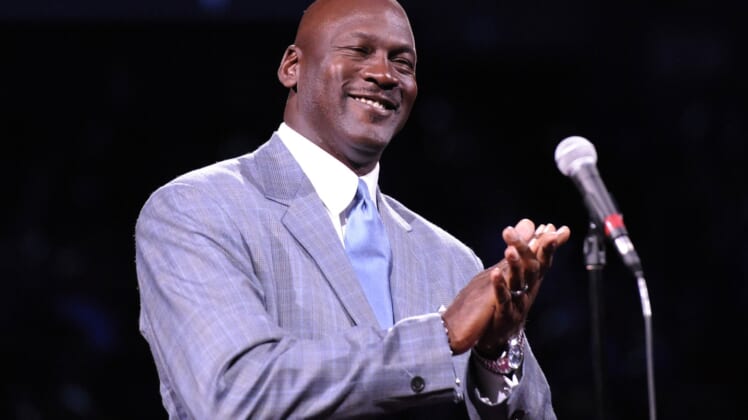 It was just a few weeks ago that all-time great NBA player Michael Jordan was in the news due to the popular “The Last Dance” documentary that followed his Chicago Bulls during their final run at the NBA title back in 1997-98.

One of the interesting aspects of the series was the focus on Jordan’s unwillingness to get involved in the social issues of the day during the height of his fame.

More than two decades later, and Jordan is out here doing everything possible to help change the culture of inequality and injustice in the United States.

The six-time NBA champion announced through his Jordan Brand on Friday that he’s going to donate $100 million over the next 10 years to help ensure “racial equality, social justice and greater access to education.”

This donation comes after Jordan himself spoke out passionately following the murder of an African-American man by the name of George Floyd at the hands of a then-Minneapolis police officer last week.

“Black lives matter,” the press release read. “This isn’t a controversial statement. Until the ingrained racism that allows our country’s institutions to fail is completely eradicated, we will remain committed to protecting and improving the lives of Black people.”

Outside of the donation, that statement really is something else.

For what it’s worth and representing full disclosure, Jordan is said to be worth a cool $2.1 billion.