Michael Bennett: Eagles can have greatest DL in NFL history 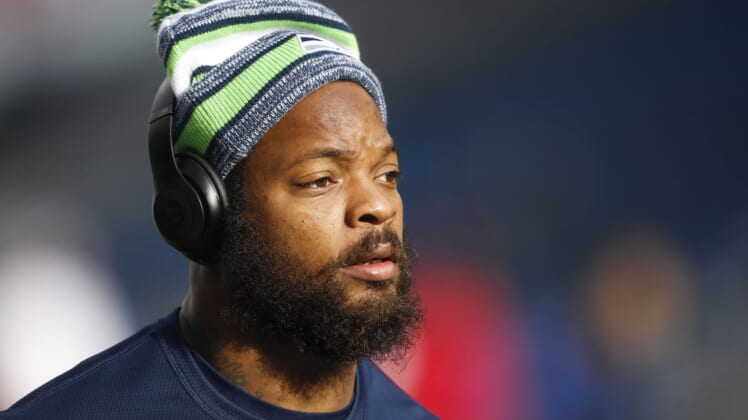 When the Philadelphia Eagles made a trade with the Seattle Seahawks to acquire defensive end Michael Bennett, my first thought was “Oh. My. God.” Adding him to the defensive front that dominated the league last year en route to a Super Bowl LII win over New England just wasn’t fair.

Not surprisingly, Bennett has some high hopes for this group, saying, “I think we can have the greatest defensive line in the history of the NFL,” per Martin Frank of the Delaware News Journal. He compared Philly’s defensive line to the Golden State Warriors, who have assembled a legitimate super team in the NBA.

Bennett also hinted that Eli Manning should be worried.

Bennett: "I don't think there's a TE in football who can block me. Eli is probably thinking, 'he's coming for me.'" #Eagles #Giants

After landing Bennett, Philly also signed former All-Pro defensive tackle Haloti Ngata, who will be a tremendous complementary player on that line.

That’s a nightmare right there.

Still, as amazing as this line is, the Eagles have a long way to go to compare with the greatest in NFL history. The Fearsome Foursome, Purple People Eaters and Steel Curtain might have something to say about the boast. But it’s going to be fun watching the Eagles attempt to dethrone those legendary units in 2018.