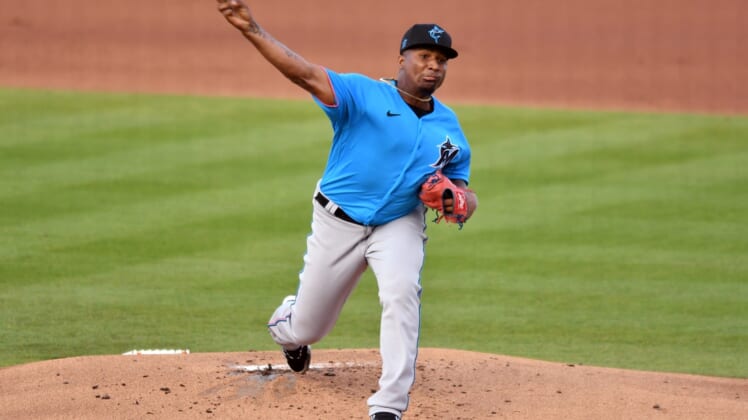 Sanchez, who turns 23 later this month, hasn’t pitched this season due to persistent issues with the shoulder.

“Obviously, awful news starting with him and for us as an organization,” Miami manager Don Mattingly said prior to Monday’s game against the host Los Angeles Dodgers. “I know we’d like to take the conservative route and hope we wouldn’t get to this, but obviously we have.”

Sanchez is rated as the Marlins’ top prospect by MLB Pipeline. He displayed his promise last season by going 3-2 with a 3.46 ERA in seven starts with 33 strikeouts in 39 innings.

The Marlins acquired Sanchez as part of the deal in which they sent catcher J.T. Realmuto to the Philadelphia Phillies prior to the 2019 season.