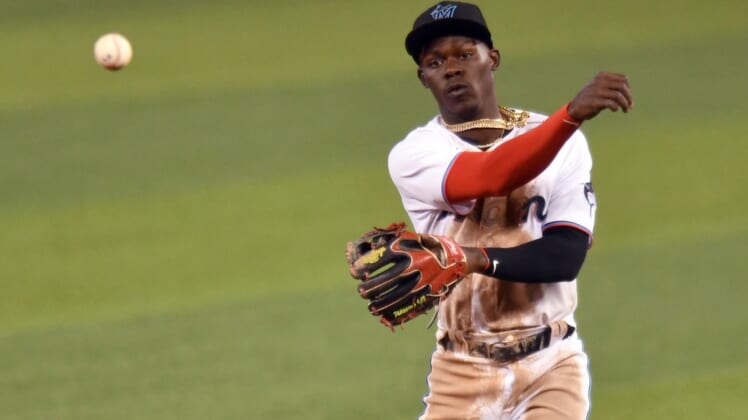 The Marlins reached out to their alternate training site to recall Isan Diaz, who was scheduled to start at second base on Wednesday against the Milwaukee Brewers. He was listed to bat seventh in the lineup.

Chisholm sustained the injury while stealing second base during the first inning of Miami’s 5-4 loss to Milwaukee on Tuesday. The 23-year-old is batting .290 with four homers and seven steals in 21 games.