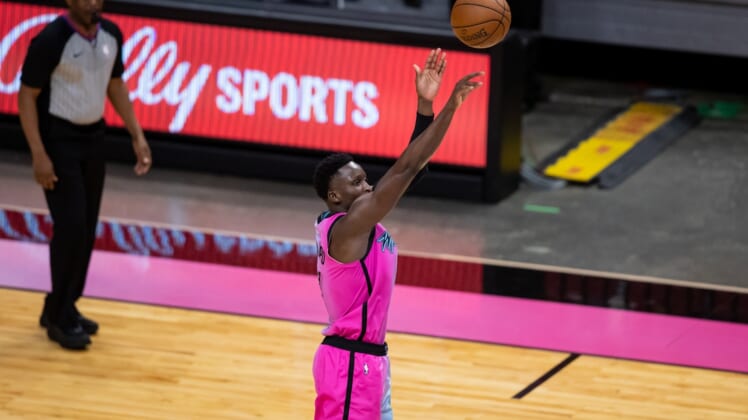 All-Star guard Victor Oladipo is returning to the Miami Heat on a one-year deal, The Athletic reported Wednesday.

Oladipo underwent surgery on his right quadriceps on May 13 — his second in 18 months. He could be cleared to play as early as November.

The Athletic reported Oladipo will explore 2022 free agency once he’s healthy and that Miami will retain his Bird Rights to make it easier to re-sign him.

His four-year, $85 million deal expired at the end of last season. 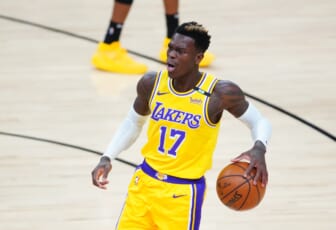 Oladipo, 29, went to Houston as part of the mid-January trade that sent James Harden to the Brooklyn Nets. He was traded by the Rockets to Miami in late March.

The two-time All-Star was shut down by the Heat after aggravating the quad while injuring his right knee in a game against the Los Angeles Lakers on April 8.