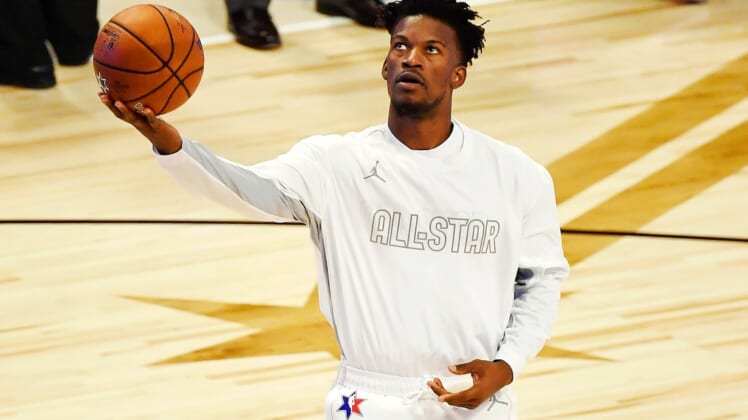 Miami Heat forward Jimmy Butler will not participate in the Tokyo Olympics as a member of the Team USA squad, according to multiple reports.

A gold medalist at the Rio Olympics in 2016, Butler “opted to bypass” his invitation to Tokyo as the next phase of testing was set to begin, the Miami Herald reported Wednesday.

Butler, a Third Team All-NBA selection and Second Team All-Defense this season, led the Heat to the NBA Finals in 2020. Miami was swept by the Milwaukee Bucks in the opening round of the playoffs last month. 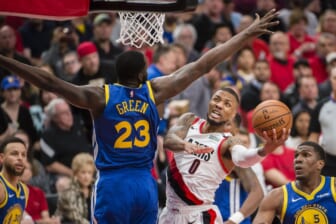