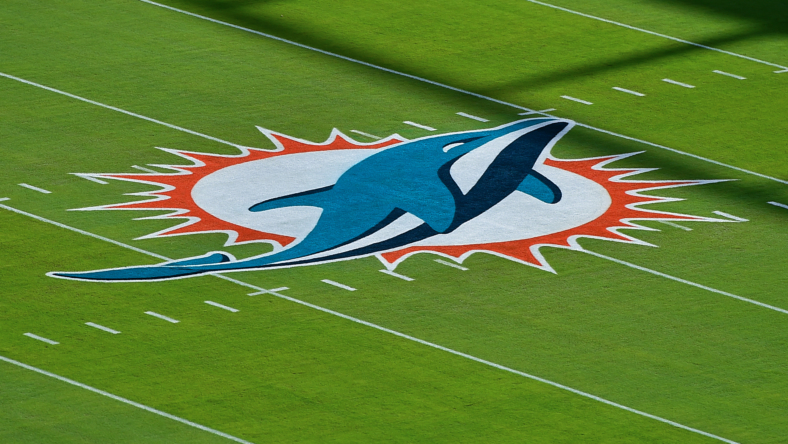 The 2022 NFL International Series brought American football to London, Germany and Mexico this season. As the league explores ways to further expand its reach across the globe, the Miami Dolphins could play a huge part in the NFL’s growth.

While the Dolphins weren’t among the teams playing internationally this season, trips overseas are normal for the franchise. Since the NFL started playing games in Europe, Miami’s team has made the trip across the pond five times.

It’s all part of an effort by owner Stephen Ross and the organization to strengthen the fan base, with international support multiplying merchandise sales and the increased popularity offering significant long-term rewards.

While the NFL hasn’t announced which teams will play international games in 2023, it appears Miami will be involved in the league exploring new territory.

Peter King wrote in Football Morning in America, the Dolphins could play a game in Brazil or Spain within the next three or four years.

Reports first surfaced in March 2021 that the NFL was looking into Germany and Brazil as host countries for potential regular-season games. Allianz Arena in Munich hosted the Seattle Seahawks vs Tampa Bay Buccaneers in Week 10. It is only the start of things to come, with at least four games being played in Germany through 2025.

Brazil stands out as the likeliest next stop for the NFL. Maracanã Stadium in Rio de Janeiro is the largest football stadium in Brazil with a capacity of 78,838. It would be the perfect site for an NFL game and there would likely be strong attendance no matter what teams take the field.

If Spain is chosen as the Dolphins’ future travel destination, there are a variety of options for where the game could be played. Camp Nou, home of FC Barcelona, boasts a stadium capacity of 99,354, the largest stadium in Spain. The NFL could also look toward Madrid, choosing between Metropolitano Stadium or Santiago Bernabéu. 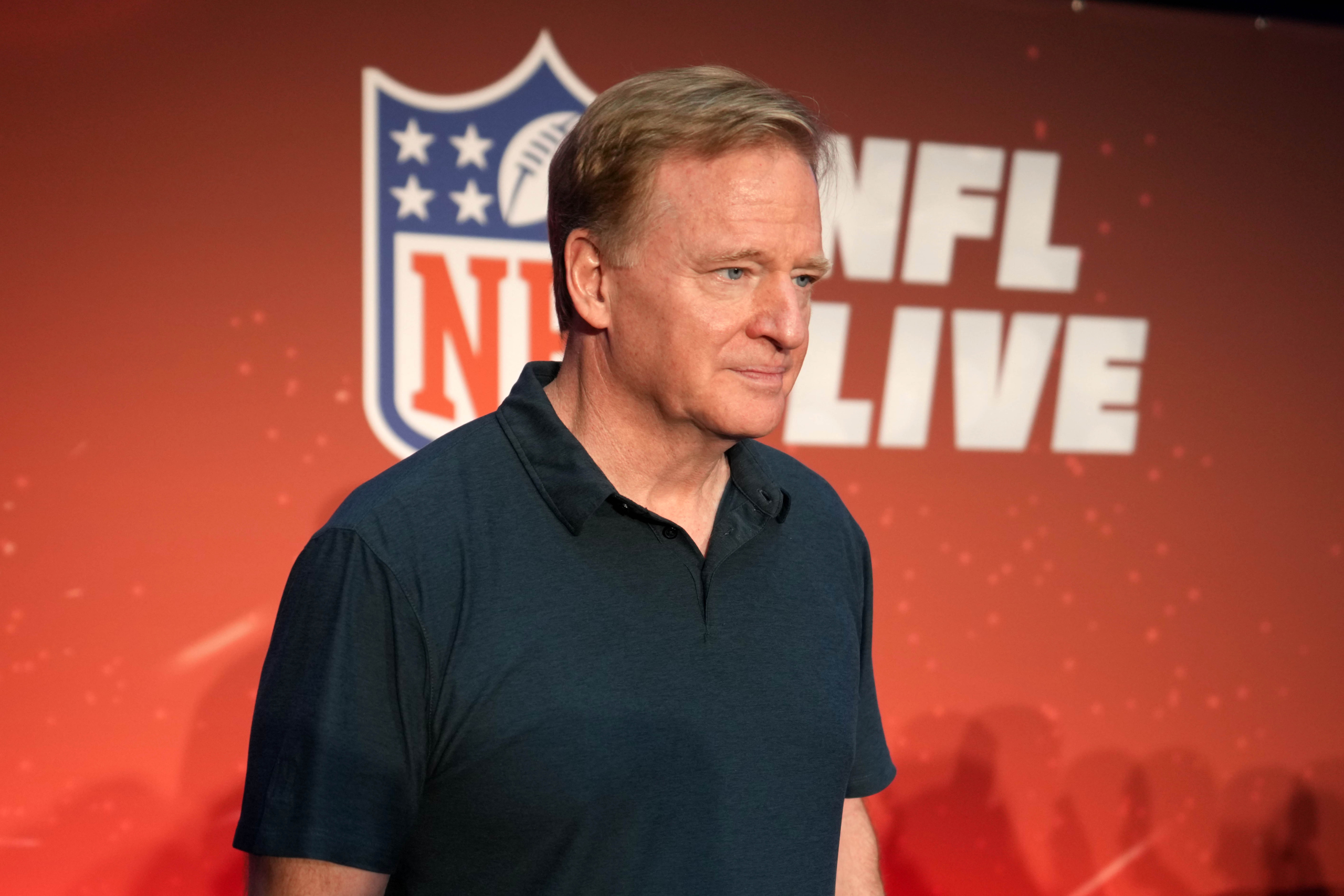 Whatever country is chosen, the Dolphins’ organization will happily take it. While the travel puts a strain on players and coaches, the opportunities it offers from a business perspective will be too much for Ross to turn down.