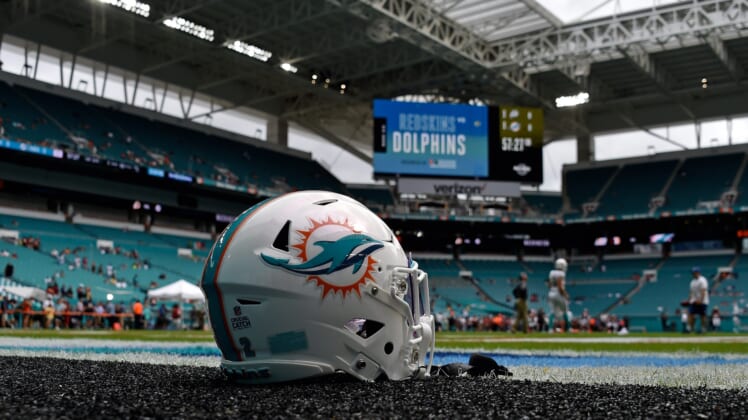 The NFL has had some pretty darn good COVID-related news over the past week. Most-recent tests conducted around the league showed only a 1% positive rate. That’s much lower than the general public around the United States.

Though, one team could potentially be looking at an outbreak of the virus.

According to the Dolphins’ official press release, this list consists of:

The most-notable names here are Davis and Lawson. Both are slated to start a long Miami’s defensive line this season. Though, it must also be said that this doesn’t mean the six players tested positive for coronavirus. They could have simply been exposed to the virus by being in close contact with someone who contracted it.

One of the issues for the NFL is the closeness of those within the same positional group. We could very well see multiple major outbreaks within specific groups this season. As for the Dolphins’ announcement, three of the six placed on the Reserve COVID-19 list were defensive linemen.