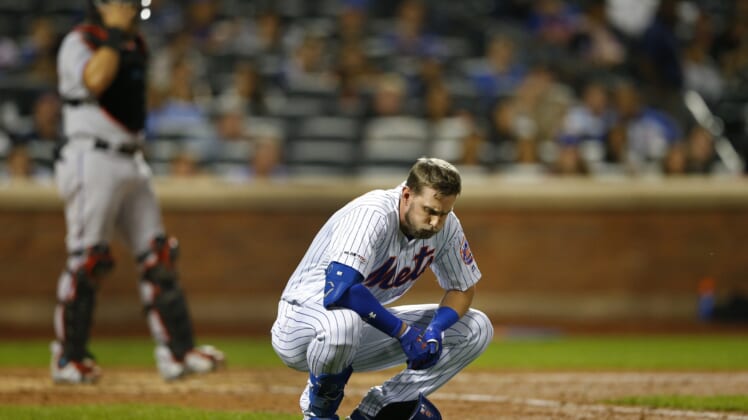 Wednesday was not necessarily a good day for the New York Mets. Despite taking care of business against the Miami Marlins, the Mets were officially eliminated from playoff contention after the Milwaukee Brewers won their game.

Unfortunately, the news did not get much better for the Mets and star youngster Jeff McNeil. He was hit on the hand during Wednesday’s win.

Tests during the game confirmed that McNeil suffered a right distal ulnar fracture in his wrist. Obviously, McNeil will miss the remainder of the season.

McNeil should be good to go for spring training in February.