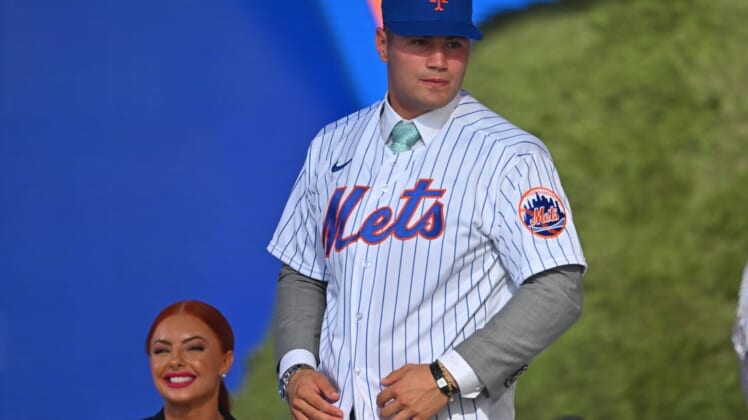 Parada was selected with the 11th overall pick and will receive $5,019,735, according to MLB Pipeline. With the slot value of the 11th pick being $4,780,700, Parada holds the largest bonus of any player selected outside of the top 10 in the bonus-pool era.

The Mets have one of most talented farm systems in baseball, including the No. 1-ranked prospect, catcher Francisco Alvarez.