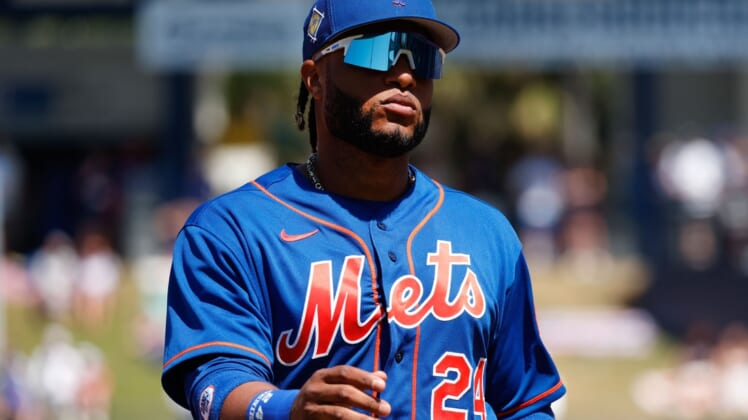 The eight-time All-Star was designated for assignment on May 2 with about $40 million remaining on his contract.

He posted a video of himself in the batting cage and taking groundballs Sunday on Twitter with the caption: “Never stop. Never settle.”

Cano, who missed the 2021 season following a suspension for performance-enhancing drugs, batted .195 with one homer and three RBIs in eight games this season.