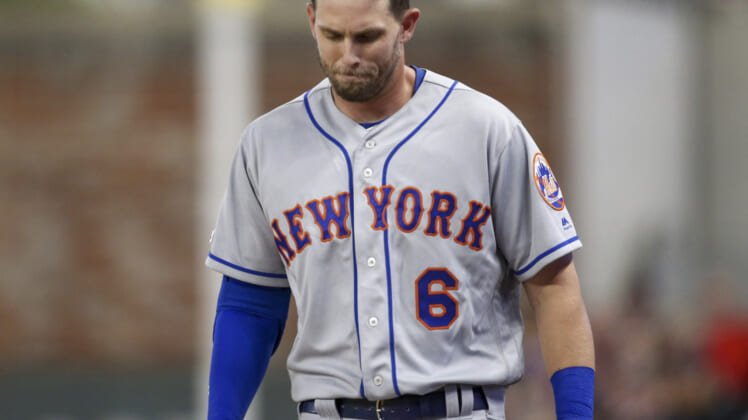 The New York Mets will be without their leading hitter for at least the next 10 days.

New York placed All-Star Jeff McNeil on the injured list Wednesday with what’s being described as a left hamstring strain.

McNeil, 27, suffered the injury during Tuesday night’s loss to the Atlanta Braves. The second-year player has been absolutely brilliant at the plate this season, hitting .332 with a .400 on-base percentage and .929 OPS.

With McNeil out of action, the Mets have called up veteran Ruben Tejada from Triple-A.

In the midst of a playoff race, New York needs all hands on deck moving forward. The team is currently 61-58 and two games out of the final wild card spot.