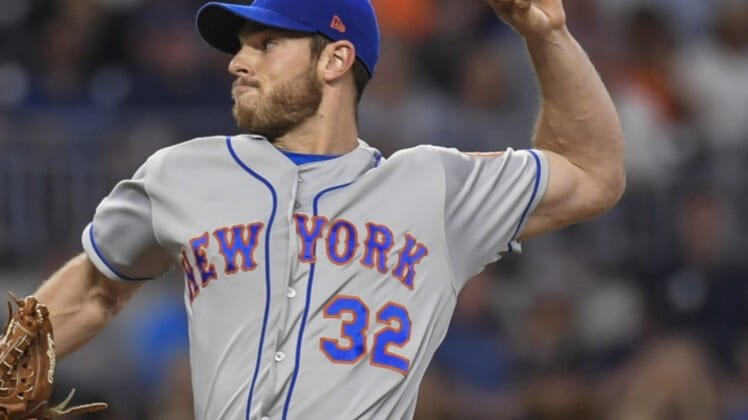 New York Mets pitcher Steven Matz entered Tuesday’s game against the Philadelphia Phillies with a solid 1.65 ERA and 1.041 WHIP. When the outing was over, the numbers didn’t look nearly as good.

Matz faced eight hitters in the first inning and failed to record a single out. When he was finally pulled, his line for the night was ugly — and that’s putting it nicely.

Andrew Simon of MLB.com noted that this was only the fifth time a starting pitcher faced eight hitters without recording an out.

The good news for Matz is that this is only one game. But this one game blew his numbers up. By the time the book was closed on Matz, his ERA stood at 4.96 and his WHIP was at 1.347.

It’s going to take him a while to bring those numbers back down.