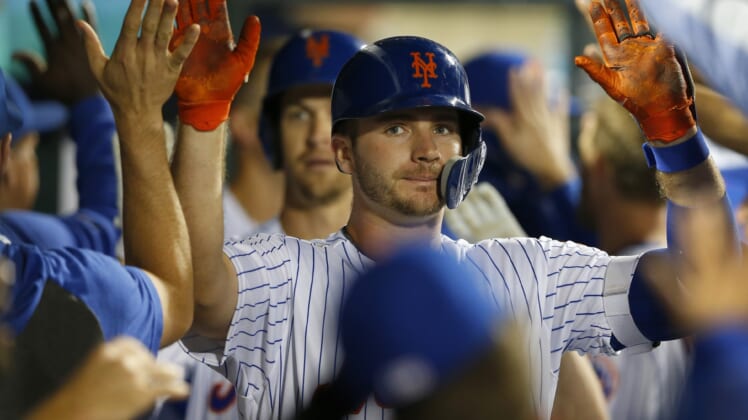 After honoring the victims and heroes of 9/11 on his cleats earlier in September, New York Mets star first baseman Pete Alonso announced he now plans to donate the game-worn cleans to the 9/11 Memorial Museum.

Alonso planned, ordered and paid for the entire team’s commemorative cleats that they wore on the 18th anniversary of Sept. 11, 2001.

While Alonso is enjoying a historic rookie season full of incredible moments, this might be the best yet for the fan base, New York residents and baseball fans.