Mets’ Max Scherzer gets bitten by dog on pitching hand 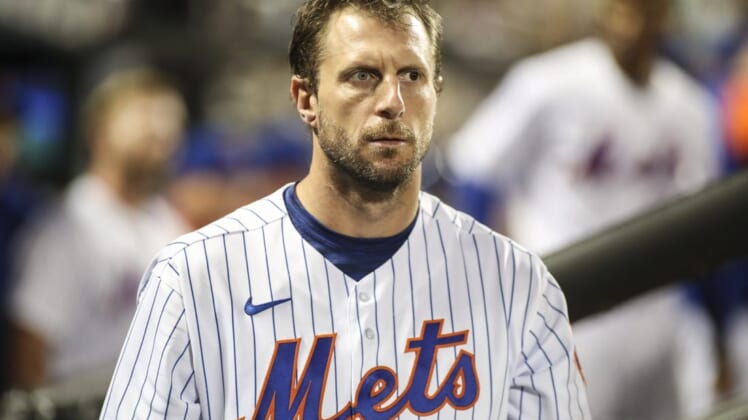 Scherzer, who was off to a 5-1 start (2.54 ERA) this season before going on the injured list with a left oblique strain May 19, said on Twitter that the new injury, inflicted by his dog Rafi, cost him a day of throwing but will have no effect on his rehab, which is still expected to take six to eight weeks in total.

If the dog bite or any other potential setbacks don’t cause any slowdown, the 37-year-old should make his return sometime in July.

Scherzer, who inked a three-year, $130 million contract with the Mets last fall, is an eight-time All-Star and had quickly become a key fixture in the Mets’ rotation.