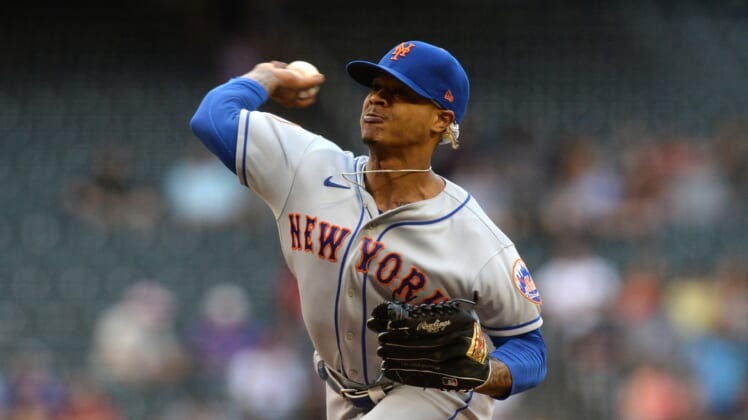 Brenly, a former World Series-winning manager who now calls Diamondbacks games for Bally Sports Arizona, commented on the head covering as Stroman was set to deliver a pitch in the fourth inning.

“Pretty sure that’s the same du-rag that Tom Seaver used to wear when he pitched for the Mets,” Brenly said.

Stroman, who is Black, didn’t take too kindly to Brenly’s comment after the Mets’ 6-5 loss to the Diamondbacks. Stroman didn’t figure in the decision.

“Onward and upward…through all adversity and racist undertones. The climb continues through all!” Stroman wrote on Twitter.

Stroman, 30, also replied to a fan’s tweet by saying the “media will turn this against me somehow” if he criticizes Brenly, who is white.

Brenly, 67, has served as a color commentator for Diamondbacks games since the start of the 2013 season. He managed the team to the World Series championship in 2001.