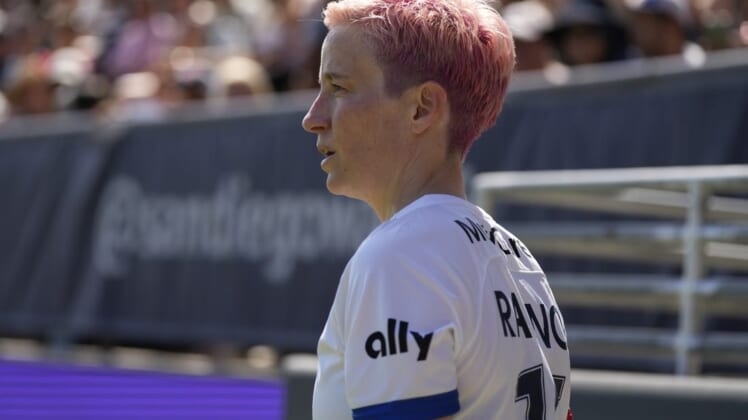 “As usual, the players don’t make these decisions easy, but we feel this is a roster that can accomplish all of our goals over the four weeks we will be together for what we hope will be seven successful games,” Andonovski said.

The tournament is all-important as it serves as the qualification for the 2023 Women’s World Cup and 2024 Olympics.

The championship will be played July 4-18 in Monterrey between two stadiums. USWNT opens against Haiti in Group A action on July 4. Jamaica (July 7) and Mexico (July 11) conclude group play ahead of the semifinals on July 14.

USWNT will play two friendlies against Colombia later this month in Colorado (June 25) and Utah (June 28). Andonovski named three additional players to take part in training camp and who will be available to play in the friendlies — Carson Pickett, Sam Coffey and Jaelin Howell.