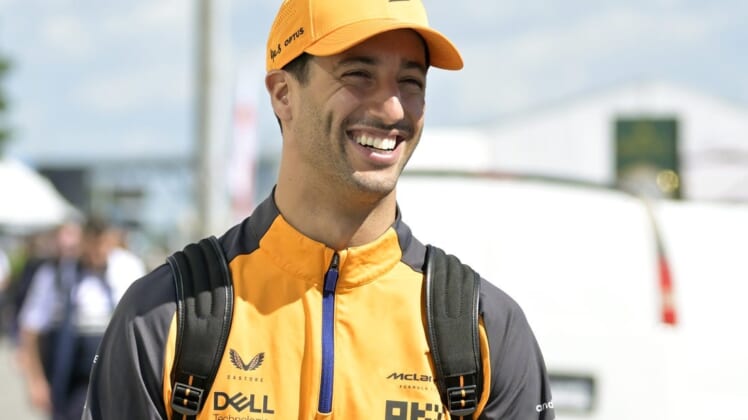 Daniel Ricciardo and McLaren made it official Wednesday — the sides will part ways at the conclusion of the 2022 Formula 1 season.

McLaren had already informed the Australian that it planned to terminate his contract one year before it expired. Now, it’s official.

“It’s been a privilege to be a part of the McLaren Racing family for the last two seasons but following several months of discussions … we have decided to terminate my contract with the team and agree to mutually part ways at the end of this season,” Ricciardo said.

The move paves the way for McLaren to replace Ricciardo with fellow Aussie Oscar Piastri, pending a decision on a contract battle between McLaren and Alpine.

Piastri, the reigning Formula 2 champion, turned town a seat with Alpine after Fernando Alonso announced a move to Aston Martin. However, Alpine believes the 21-year-old Piastri is contractually obligated to drive for the team next year.

“We wish him well for the future and let’s go enjoy the rest of the season together,” McLaren CEO Zak Brown said.