McIlroy shakes off nerves for solid start at Winged Foot

MAMARONECK, N.Y. (Reuters) – Rory McIlroy has struggled to get off to fast starts at recent majors but showed no sign of jitters at the U.S. Open on Thursday, shooting an opening round three-under-par 67 at Winged Foot Golf Club.

Starting on the back nine, the Northern Irishman feasted on the course’s par-threes to mix four birdies and a bogey and sit two shots behind early leader Justin Thomas.

“I think maybe I’ve been putting myself under a little too much pressure to get off to a good start,” McIlroy said.

“The first round of a major you’re always anxious to play well, and maybe I’ve overthought it at times.

“I just went out today and just took what was given to me a little more relaxed and played really nicely.”

The world number four was accurate off the tee but struggled at times on the sloping greens, three putting for par on the par-four fourth and again on the par-four first for his lone bogey.

“There were chances there to maybe sneak another two or three out of the round,” the Northern Irishman said.

“But at the same time, 67 here is always going to be a good score. If you can get off to a good start, you’re not chasing as much. And when you chase on U.S. Open golf courses, that’s when you can start to make mistakes and compound your errors.”

The new father plans to check in with his family, practise a little and tune into the NBA playoffs — but watching more golf probably won’t be part of his evening.

“No, I try not to,” he said when asked if he would watch his rivals. 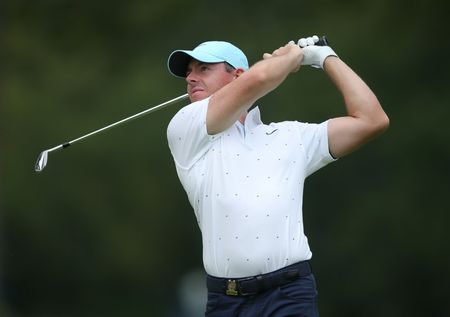 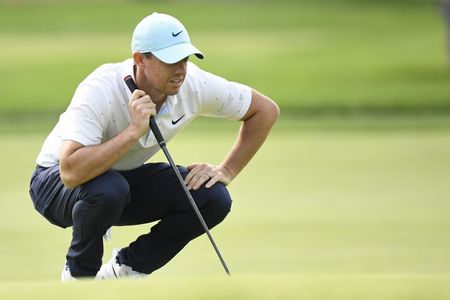 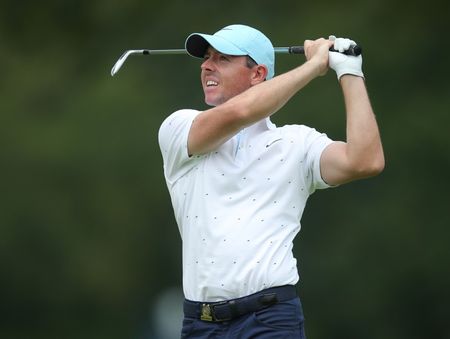