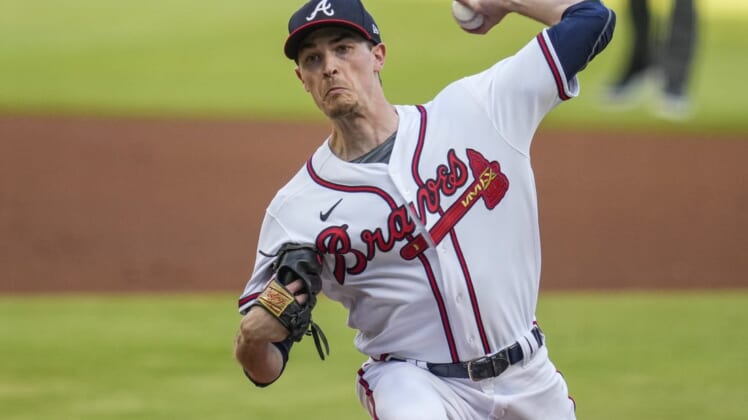 Fried (6-2) allowed one run on eight hits, no walks and eight strikeouts. The southpaw has allowed two runs over the last 20 innings in his three most recent three starts.

Will Smith, A.J. Minter and Kenley Jansen each threw a scoreless inning to finish the game, combining to strike out five of the nine batters they faced. Jansen fanned two and earned his 16th save.

Atlanta has its first eight-game winning streak since winning nine straight from Aug. 13-22, 2021. The Braves are 12-4 over their last 16 games and are four games over .500 for the first time this season. The Pirates have lost three in a row.

Atlanta scored a run in the second inning when Travis d’Arnaud walked to start the inning and scored on Adam Duvall’s two-out single.

The Braves added two runs in the third inning when Ronald Acuna Jr. was hit by a pitch, stole second base, his 11th, and scored on Dansby Swanson’s single to right. d’Arnaud drove him home with his 10th double of the season.

The Pirates got on the board in the fourth inning when Jack Suwinski hit a solo homer. It was his eighth home run, tying him for the most by a rookie in the major leagues, and extending his hitting streak to eight games.

Pittsburgh’s Travis Swaggerty got his first major league hit, an infield single in the fifth inning.