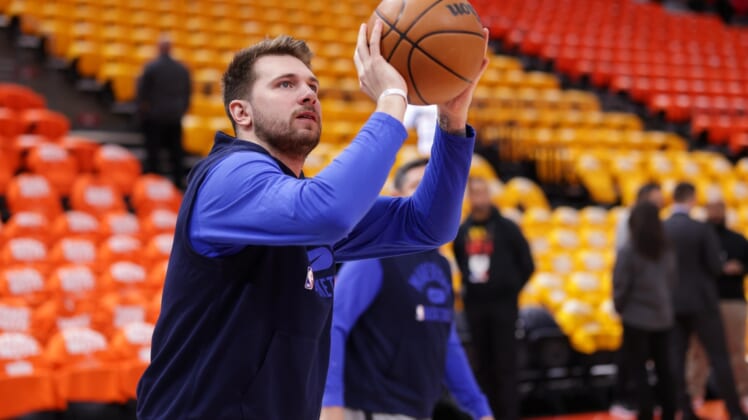 Doncic, who hurt his left calf in the regular-season finale, also sat out the first two games against the Jazz, which the teams split.

“He continues to progress, but as we said from the start with this injury, we’re going to be cautious,” Mavs coach Jason Kidd said Thursday afternoon. “We feel like sitting him tonight follows that plan.”

Earlier in the day, before the Mavericks decided he would remain out, Doncic told reporters, “If there’s going to be risk, I don’t think I’m going to play. … If it’s not risk, I don’t want to play limited minutes. I’d be nervous. I want to be out there the most time as possible. …

“If I’m ready and there’s no risk of (aggravating the) injury, I’ll be out there.”