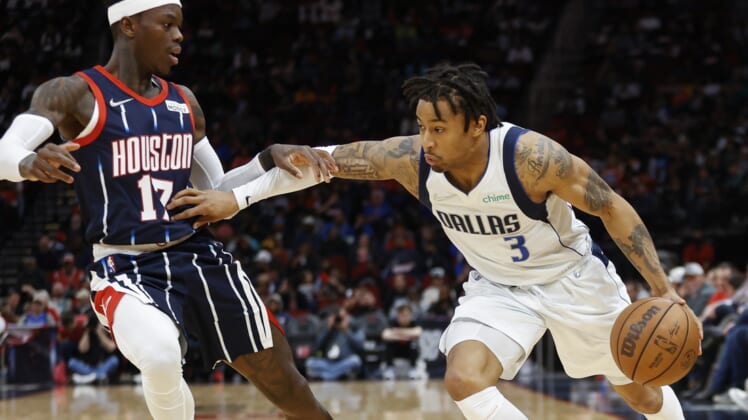 It’s Burke’s fourth stint in the protocol this season, including when he contracted COVID-19 in December.

Burke also played 25 games for the Mavs in the 2018-19 season. He was part of the trade that sent Kristaps Porzingis and Tim Hardaway Jr. to Dallas.