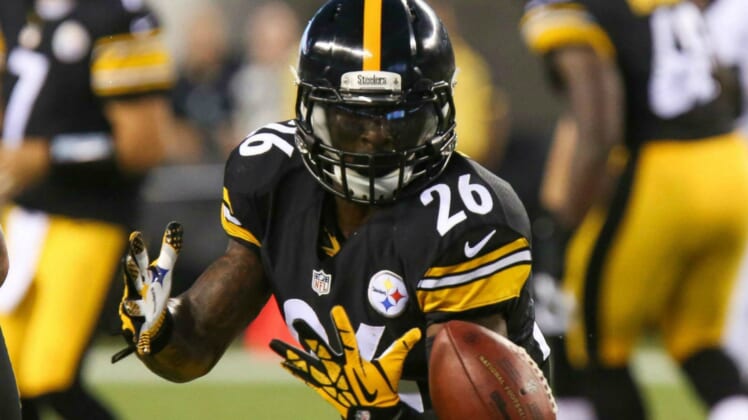 Pittsburgh Steelers running back Le’Veon Bell has the staunchest support of his teammates, who are going to various extremes to get him to come to training camp.

The latest effort comes from center Maurkice Pouncey, who says he is willing to give up some of his own pay to pad Bell’s bank account.

Maurkice Pouncey "erase a year of my contract" to give $$$ to Le'Veon Bell #steelers pic.twitter.com/v2Do4sG6eq

Erasing a year off his contract (average of $8.8 million per year) is quite generous of Pouncey to throw out there.

Bell is holding out on training camp, as many speculated he would do. The 25-year-old running back has yet to sign his franchise tender. He reportedly turned down a deal that would have paid him slightly over $12 million per year.

Instead, Bell is looking for a contract that pays him as a top running back and No. 2 wide receiver.

That’s not going to happen this season as the deadline to negotiate a deal has already passed.

Exactly how long Bell will hold out remains to be seen. But, it is abundantly clear that Bell’s teammates want him back.