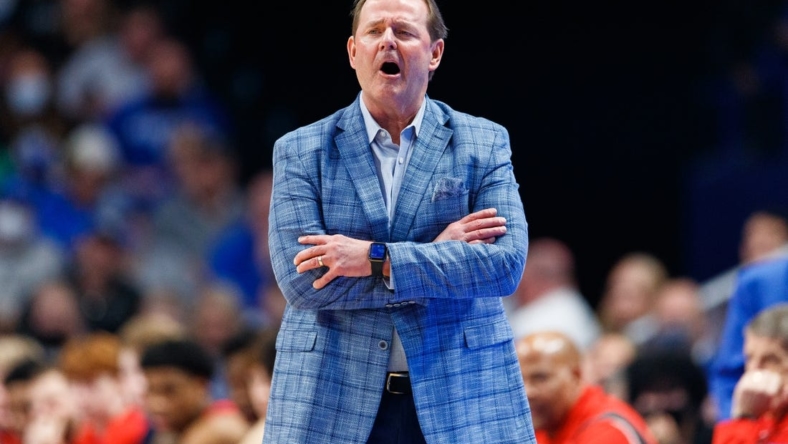 Matthew Murrell made a career-high six 3-pointers while scoring 25 points as Ole Miss recorded a 70-58 victory over Chattanooga on Tuesday night at Oxford, Miss.

TJ Caldwell with 10 points was the only other player in double digits for the Rebels (3-0). Murrell was 9 of 14 from the field while matching the second-highest scoring output of his career.

Stephens and A.J. Caldwell buried 3-pointers to give Chattanooga a 39-37 lead with 15:49 left in the contest.

Murrell erupted a short time later with four 3-pointers and 14 points during a five-minute flurry. His hot shooting helped turn a two-point deficit into a 55-44 lead with 9:56 left.

Jayveous McKinnis and TJ Caldwell added layups to cap a 22-5 burst as the Rebels held a 15-point lead with nine minutes left.

The lead was 16 points after a basket by McKinnis with 6:14 left, but Chattanooga later pulled within 64-56 with 3:59 to play after 3-pointers by Johnson and Dalvin White.

Ole Miss answered with the next six points to push the lead back to 14 with 1:26 remaining. Murrell had a layup and Amaree Abram hit a 3-pointer during the run.

The score was tied at 33 at halftime. Stephens led the Mocs with 13 while Murrell had eight for the Rebels.

Stephens scored seven points during an early 9-0 run that saw the Mocs take a 14-7 lead with 15:12 left in the first half.

Murrell made a 3-pointer to give the Rebels a 31-28 lead with 4:54 left before Chattanooga scored the next five points. A jumper by Abram with 2:56 left knotted the score.