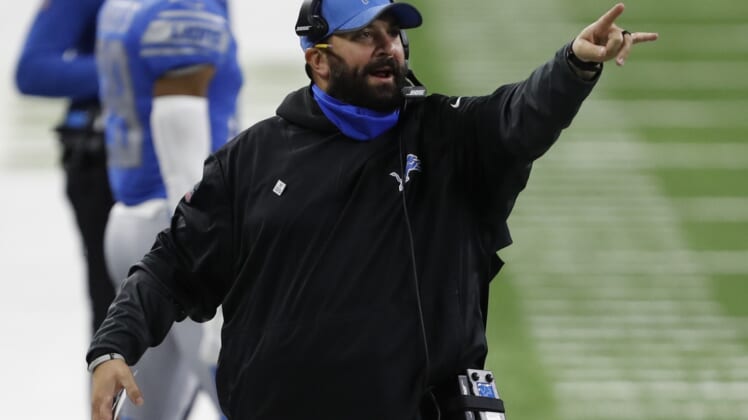 Patricia’s role hasn’t been decided. The Globe reported he would assist the coaching staff in a variety of roles.

Patricia, 46, went 13-29-1 in parts of three seasons as Lions’ coach before being fired in late November.

He spent 14 seasons with the Patriots, the final six as defensive coordinator, before being hired by the Lions prior to the 2018 season. Detroit was 4-7 this season when Patricia was fired.

The Patriots won three Super Bowls with Patricia on staff.