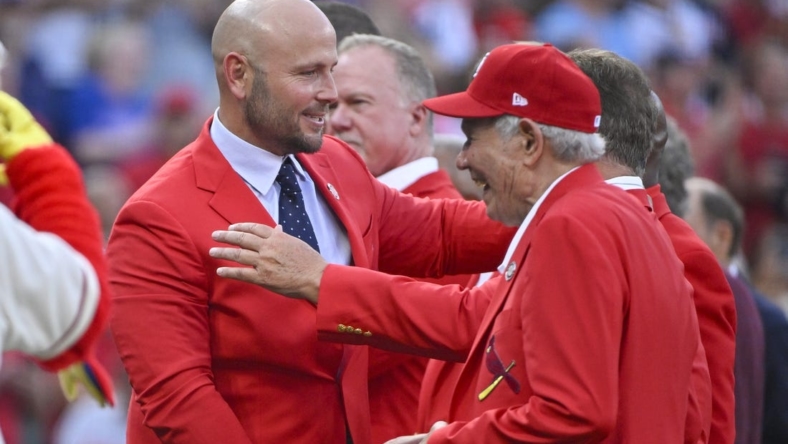 The team announced the 2023 coaching staff members Sunday for Oliver Marmol, who returns for his second season as manager.

From 2019-22, Holliday worked as the outfield and hitting coach at Oklahoma State, where his brother, Josh, has been the head coach since 2013.

Blake, 40, worked as the pitching coach at Duke from 2018-20 and has been a pitching strategist for the Cardinals since 2021.

The Cardinals (93-69) won the National League Central division title this season but were swept by the Philadelphia Phillies in the best-of-three wild-card round.