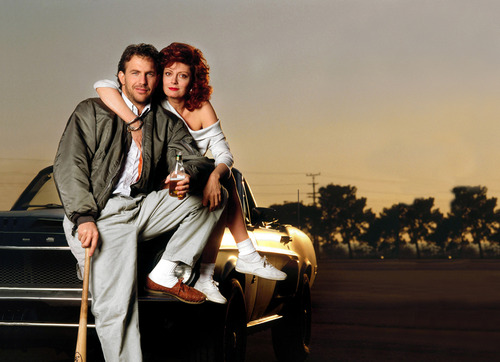 Two of the best things in the world are love and baseball. One website decided to combine the two.

Match.com teamed up with Major League Baseball last March in hopes of hooking you up with not only your soul mate, but your baseball soul mate. 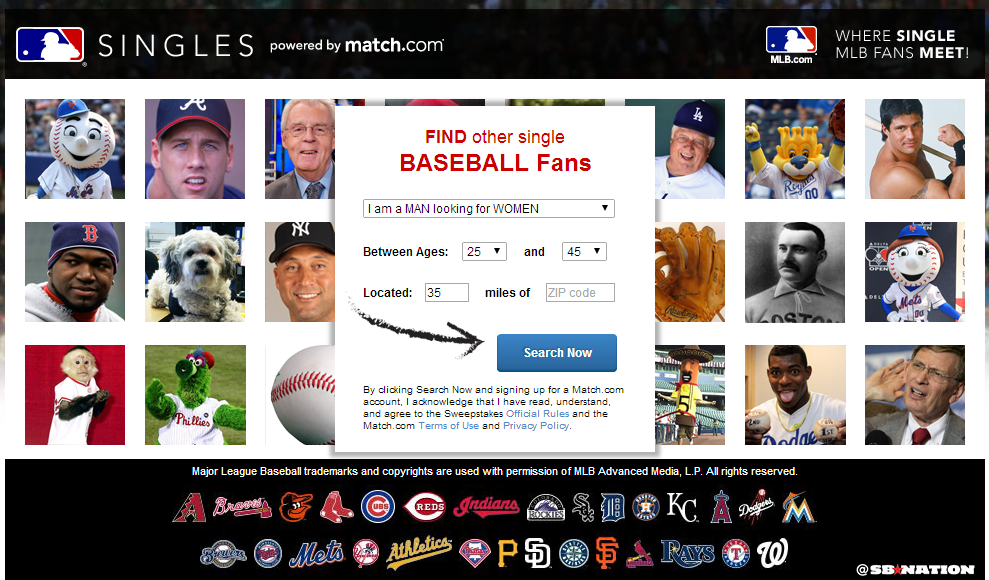 I was lucky enough to interview someone who decided to give it a try. Julio Archila is a Los Angeles Dodgers fan who has lived in San Francisco for 15 years.

The MLB aspect hooked me, says Archila. So when the MLB.com e-mail said meet your fellow fans through match.com, I thought, why not?

The basics of the site is: you get to connect with people who are fans of the same MLB team as you.

I had my reservations about the site in my article last year. Being able to ask to someone about it made me excited.

“I’m always happy to meet fellow Dodger gals, especially in San Francisco,” added Archila. “But low and behold I didn’t meet any Dodger fan ladies. I actually ended up going on a date with a Giants fan instead. Nonetheless, my profile was in place and I had never tried online dating so I went with it just to see what it was like.”

Archila and I both agreed that dating online was indeed the future of how people meet, but he had his doubts as well.

No offense to dating online, but building a profile to date is like building a resume to find a job, and then all the emails that follow after to boot. However, I do believe online dating is good avenue to try dating, and it’s better for some than others. I just prefer it the old fashion way still.

I had to get to the dirty details about Archila and his date from the profile.

Yes, we talked baseball.  I actually had a couple text message trash talking sessions with multiple fans before even meeting in person. You know, I had to test their mettle. If it’s one thing I learned about the Giants fan base is how they existed quietly prior to 2010, but grew exponentially there after because everyone wanted to be part of the party, hence my point of testing for what I call fair-weather “fandomness.” Turned out they were both true fans who grew up loving the Giants.

The first rule of dating a Giants’ fan is testing out to see if they are indeed legitimate Giants fans. Seems like these girls were.

Whether or not this is the answer to you falling in love, you can’t help but have a little fun. I say give it a try. You never know if you’ll be able to take someone out to the ballgame.