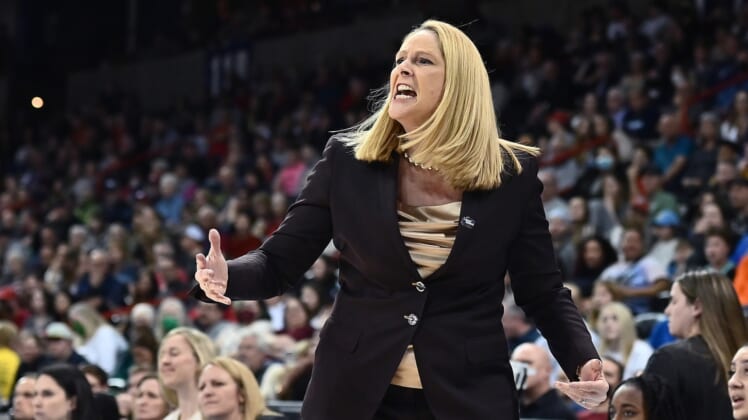 Maryland women’s basketball coach Brenda Frese on Tuesday agreed to a contract extension that runs through the 2028-29 season.

Frese, 51, just completed her 20th season as coach of the Terrapins. Maryland finished with a 23-9 record and fell in the Sweet 16 to eventual Final Four club Stanford.

She has guided her teams to 18 appearances in the NCAA Tournament, including a national championship in 2006.

Frese owns a 535-140 coaching record at Maryland and 592-170 overall mark that includes stops at Minnesota and Ball State.