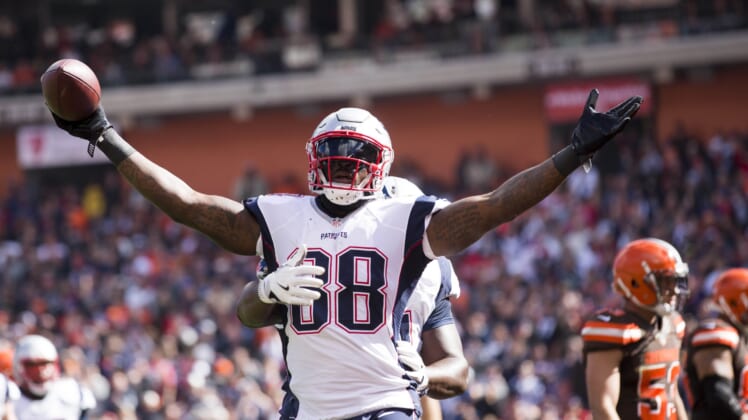 After a solid 10-year NFL career, Super Bowl winning tight end Martellus Bennett has decided to retire his cleats. The former Dallas Cowboys second-round pick announced on Twitter Friday evening that he has decided to step away from the game.

Bennett, 31, played for the Green Bay Packers and New England Patriots last season. Though, his season ended on injured reserve after he was picked up on waivers by New England following a rift with the Packers. The Patriots ultimately released Bennett earlier in March.

A Pro Bowl performer back in 2014 with the Bears, Bennett ends his career having recorded 433 receptions for 4,573 yards and 30 touchdowns. As he mentioned in his retirement post, Bennett will now turn his focus to creating children’s books. He seems to have a pretty solid talent for it.