Martavis Bryant says he wants to stay with Steelers in 2018 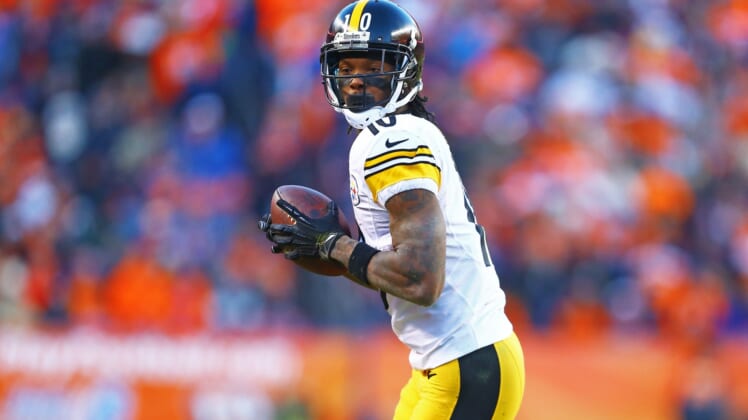 Martavis Bryant wasn’t shy about asking for the Pittsburgh Steelers to trade him during the 2017 campaign when things weren’t going his way. But after working through his issues and becoming a productive member of the team once again, the wide receiver’s outlook has certainly changed.

On Monday, Bryant made it clear he wants to remain a part of the Steelers organization.

Martavis Bryant says he wants to stay with the Steelers.

It’s important to note that Bryant wasn’t going to be a free agent in 2018. He still has a year left on his current contract and is set to be a bargain at just $705,000.

Bryant was reinstated in 2017 following a year-long suspension. And despite some rough patches early on, he actually finished the season with solid numbers and showed off his trademark big-play abilities the more he got involved with the offense.

In the end, he tallied 50 catches for 603 yards with three touchdowns. He caught two passes for 78 yards and a touchdown in the team’s painful 45-42 loss to the Jacksonville Jaguars on Sunday.