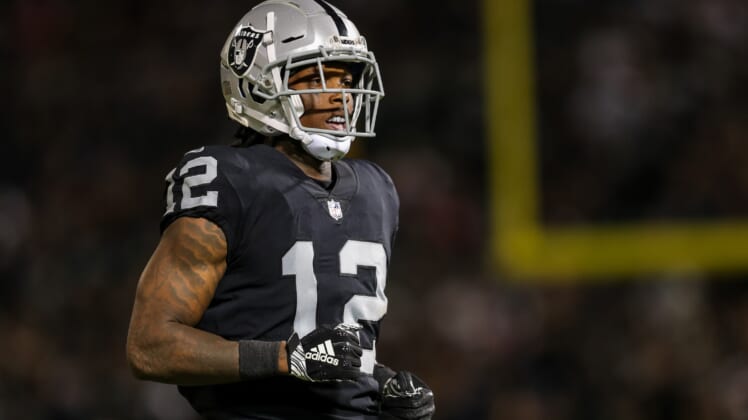 Martavis Bryant, currently on indefinite suspension due to multiple infractions of the league’s substances of abuse policy, has applied for reinstatement, per Dan Graziano of ESPN.

Graziano reports that “Bryant has been working with the NFL and NFLPA on steps he needs to take to address his mental health issues with resources such as therapists and ADHD treatments.”

Originally a fourth-round pick out of Clemson by the Pittsburgh Steelers in 2014, Bryant had two fantastic first seasons, catching 76 passes for 1,314 yards and 14 touchdowns as a deep-threat receiver for the Steelers. However, he was suspended to start the 2015 season due to a positive test for marijuana.

Then he was suspended for the entire 2016 season for another positive test. Following his reinstatement in 2017, Bryant expressed frustration about his role on Pittsburgh’s offense and demanded a trade. While it didn’t happen that year, he was traded to the Oakland Raiders prior to the 2018 season.

Bryant appeared in eight games, starting two, for Oakland in 2018 before once more being suspended indefinitely by the league for violating the terms of his conditional reinstatement.

Over the course of his career, Bryant has caught 145 passes for 2,183 yards and 17 touchdowns.